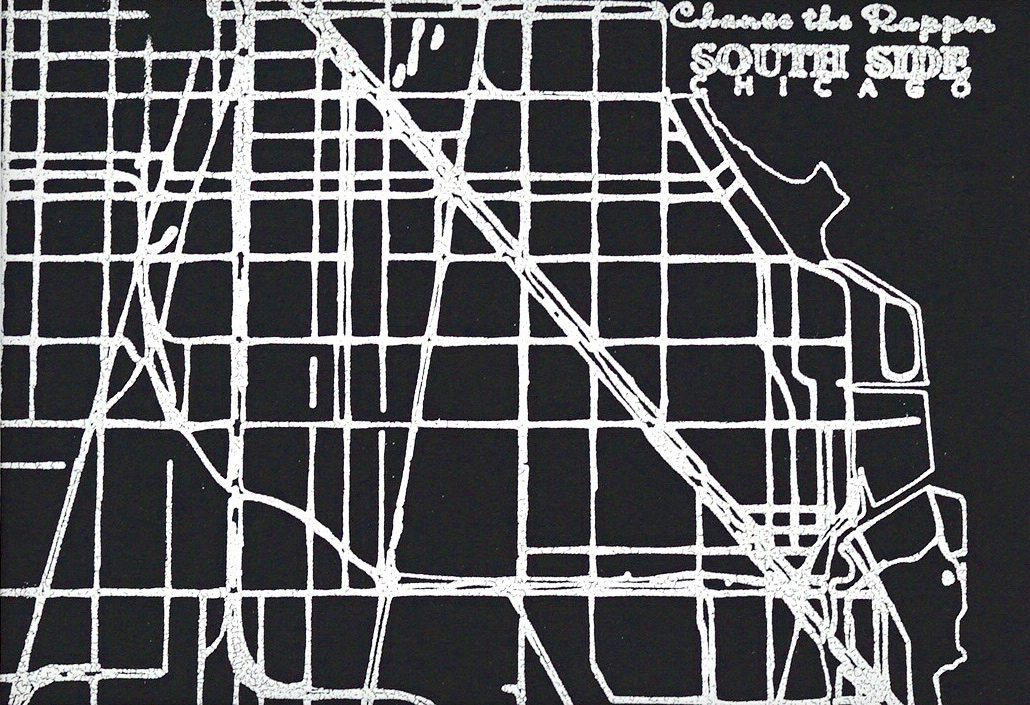 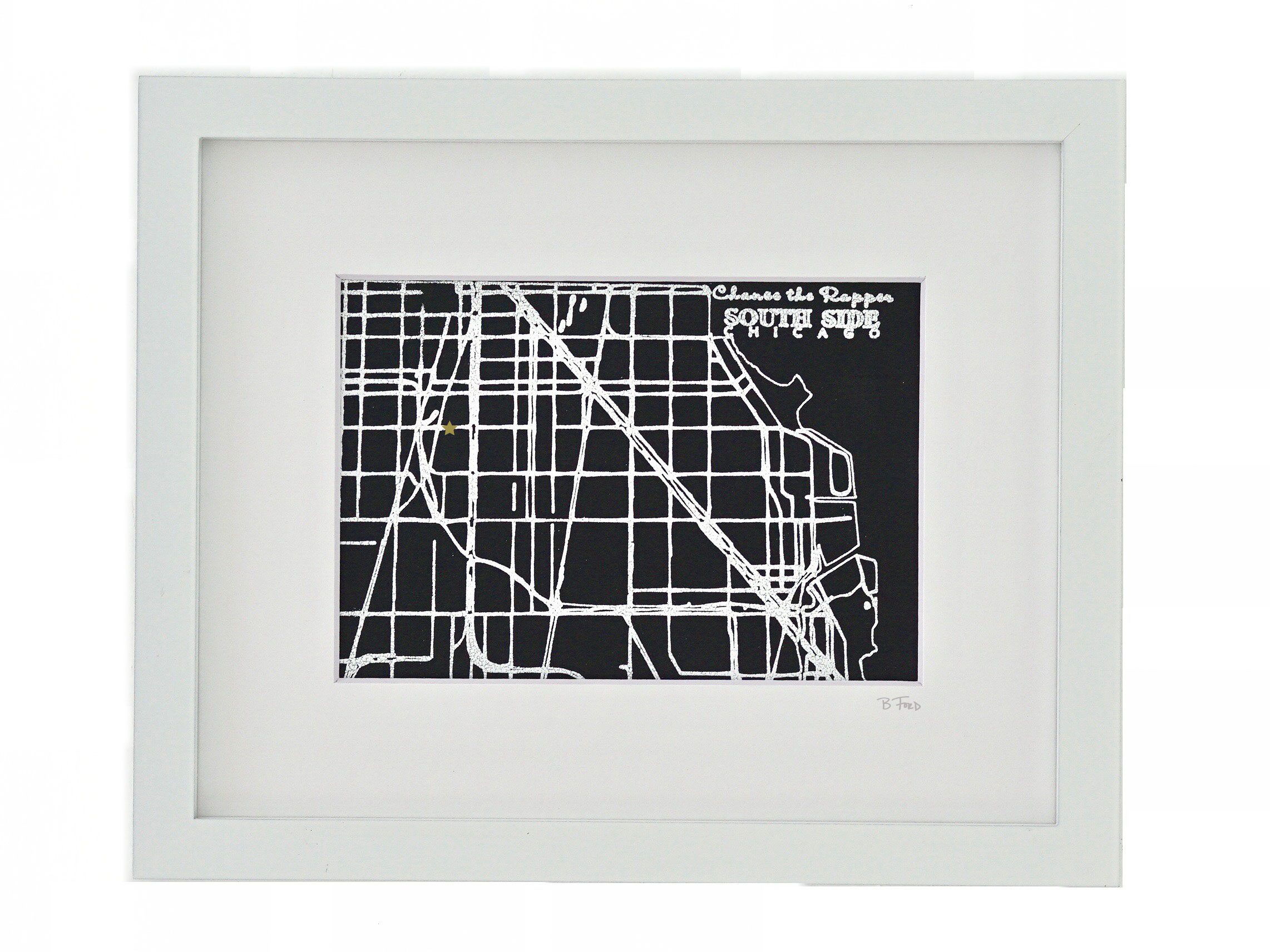 A Star is Born | Chance the Rapper

Britt ford’s exclusive series for in the pursuit—a star is born—follows musicians who make an impact not only with their music but also beyond and pinpoints the cities where they first came into this world.

Chance the Rapper kills it on stage, but he appears in this collection thanks to his political and community involvement—earlier this year, he donated $1 million to the suffering public school system in his hometown of Chicago, and has since raised even more. (Guys, he’s only 24.)