$5 shipping on everything but furniture because why not 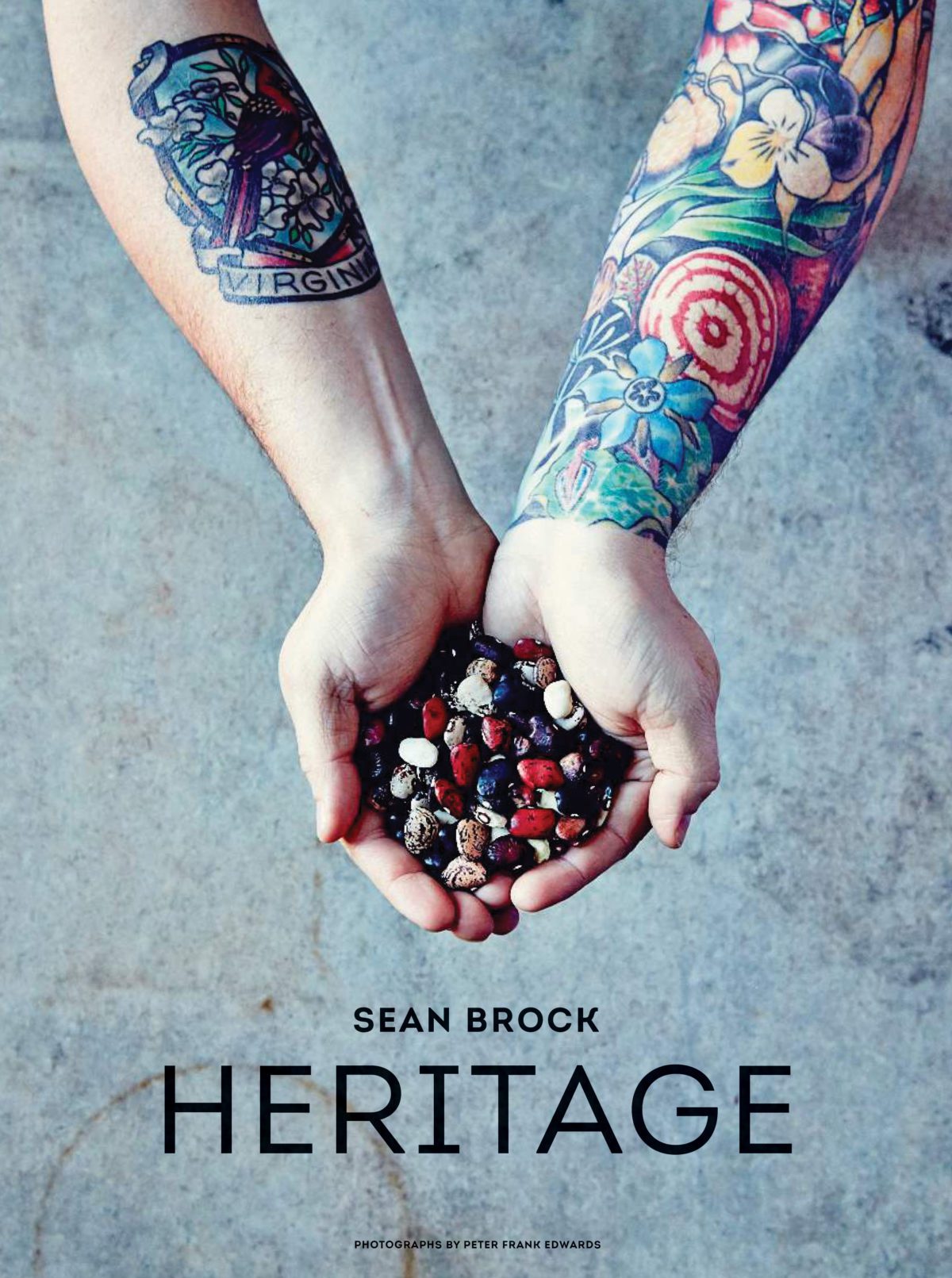 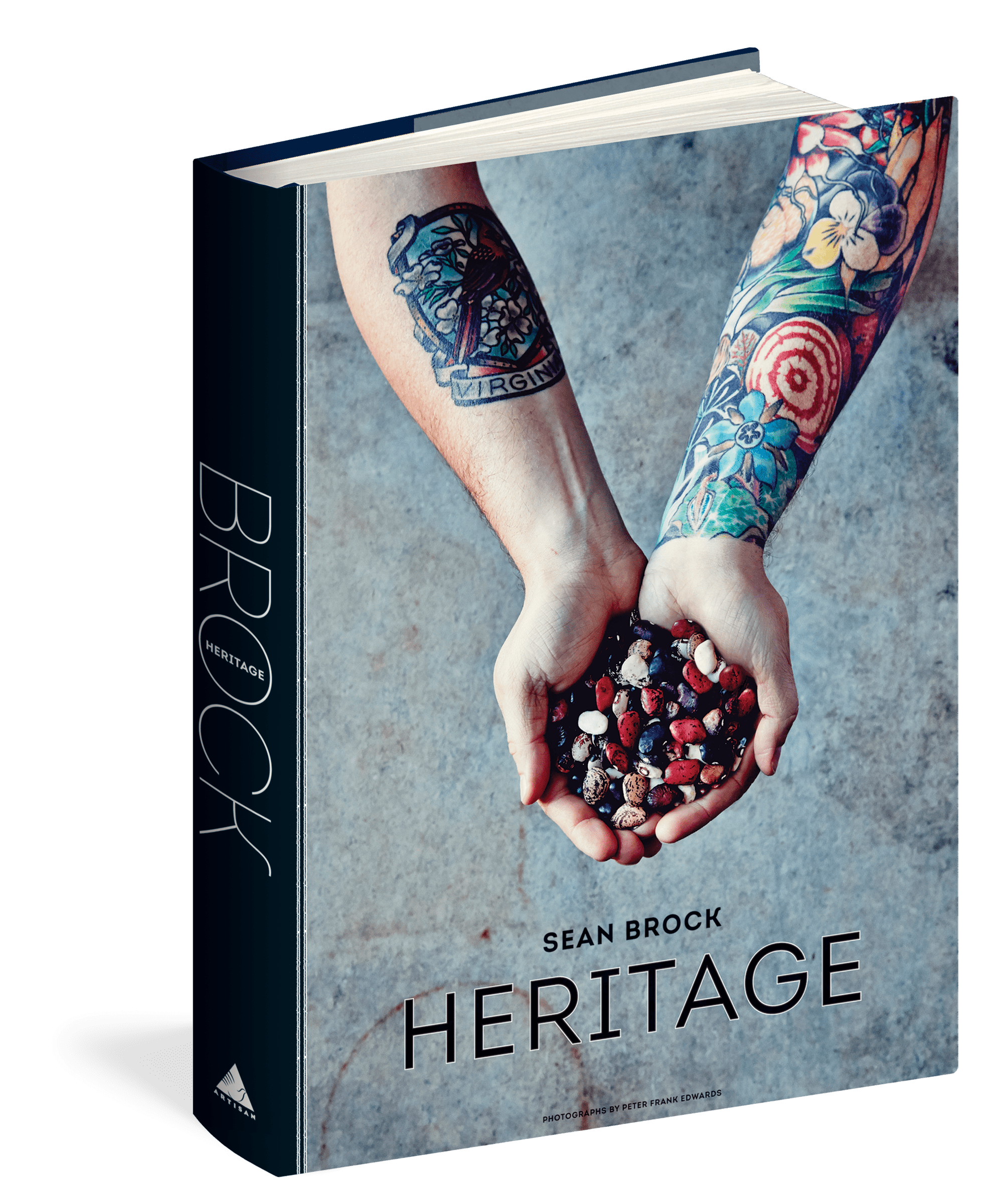 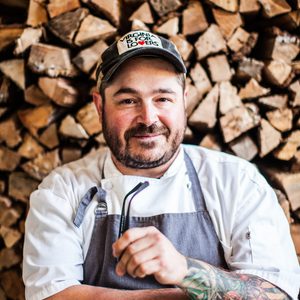 New York Times best sellerWinner, James Beard Foundation Award, Best Book of the Year in American CookingWinner, IACP Julia Child First Book Award Sean Brock is the chef behind the game-changing restaurants Husk and McCrady’s, and his first book offers all of his inspired recipes. With a drive to preserve the heritage foods of the South, Brock cooks dishes that are ingredient-driven and reinterpret the flavors of his youth in Appalachia and his adopted hometown of Charleston. The recipes include all the comfort food (think food to eat at home) and high-end restaurant food (fancier dishes when there’s more time to cook) for which he has become so well-known. Brock’s interpretation of Southern favorites like Pickled Shrimp, Hoppin’ John, and Chocolate Alabama Stack Cake sit alongside recipes for Crispy Pig Ear Lettuce Wraps, Slow-Cooked Pork Shoulder with Tomato Gravy, and Baked Sea Island Red Peas. This is a very personal book, with headnotes that explain Brock’s background and give context to his food and essays in which he shares his admiration for the purveyors and ingredients he cherishes.

Sean Brock is executive chef and partner of five restaurants: Husk, McCrady’s, and Minero in Charleston, South Carolina; Husk in Nashville, Tennessee; and Minero in Atlanta, Georgia. Brock won the James Beard Award for Best Chef, Southeast, in 2010; he was a finalist for Outstanding Chef in 2013, 2014, and 2015. His TV résumé includes Iron Chef America and hosting season 2 of the Emmy Award–winning Mind of a Chef. His cookbook, Heritage (Artisan), is a New York Times bestseller and winner of both the 2015 James Beard Award for Best Book of the Year in American Cooking and the 2015 IACP Julia Child First Book Award. Raised in rural Virginia, Brock is passionate about preserving and restoring heirloom ingredients. He divides his time between Charleston and Nashville.